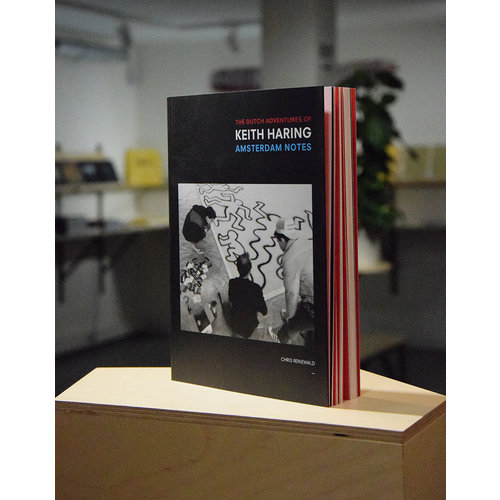 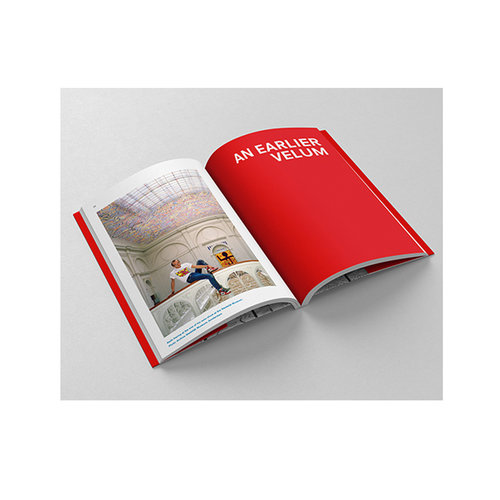 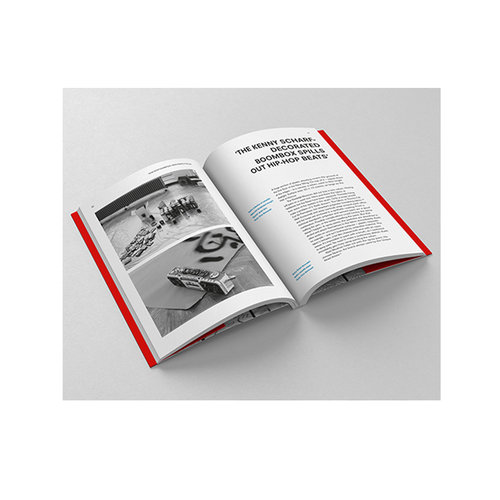 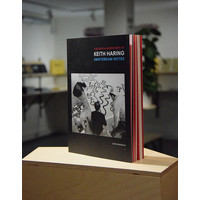 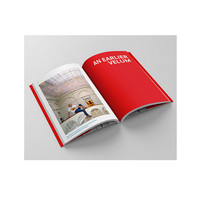 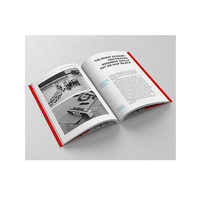 The Dutch adventures of Keith Haring

After his European debut in Rotterdam (1982), Haring becomes an overnight sensation following an exhibition at Tony Shafrazi in New York, later that year. By showing Haring’s work, Beeren brings youth street culture into the Stedelijk. Things were very different under the directorate of his predecessor, Edy de Wilde. Haring achieves his much-coveted museum status, but loses none of his street credibility. He won’t compromise – for anyone or anything.

Outside and inside the Stedelijk, Haring spray-paints a velum, a woven canopy that filters daylight, and creates an equally monumental wall painting using paintbrush and ink. With the help of a hydraulic platform, he energetically paints a mural on the exterior of the Stedelijk’s storage depot at the Markthallen.

Here's some rare footage of Keith Haring in Amsterdam: 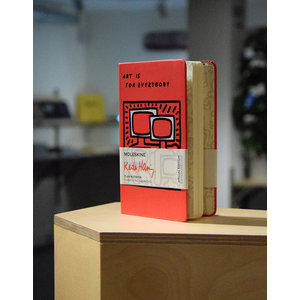 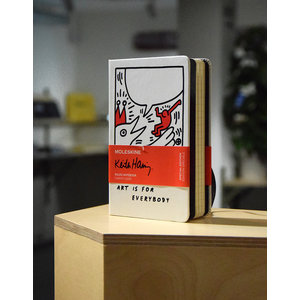 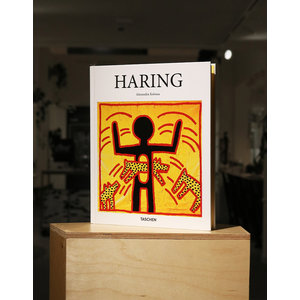