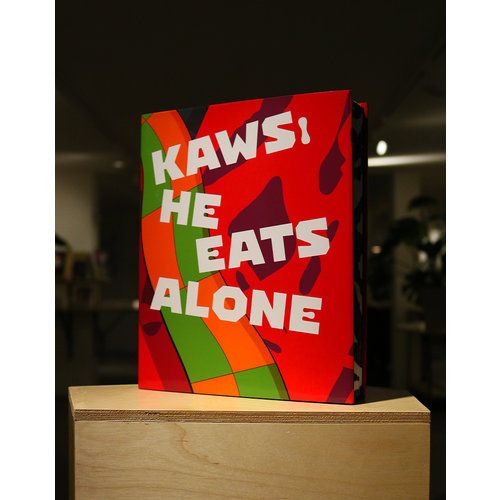 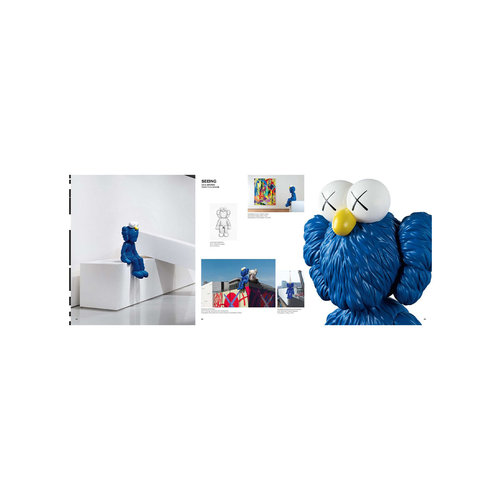 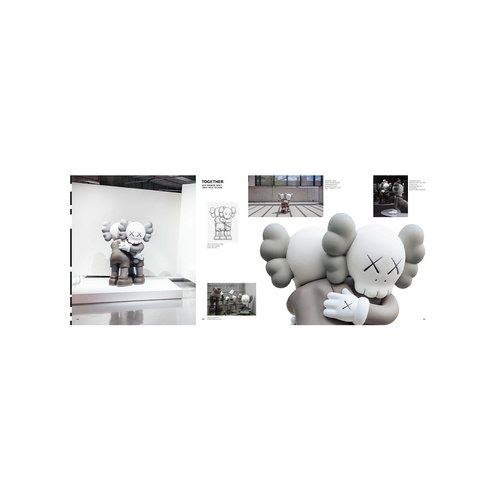 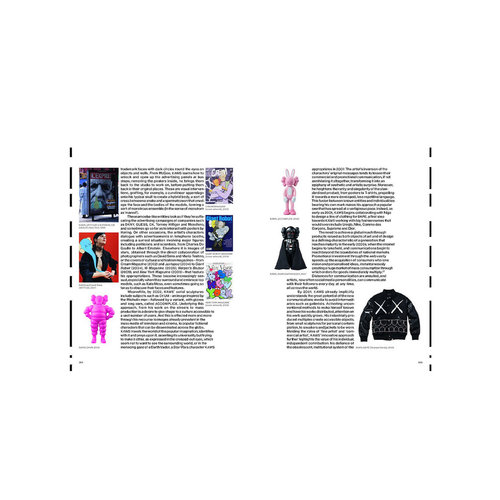 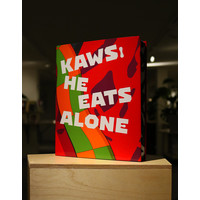 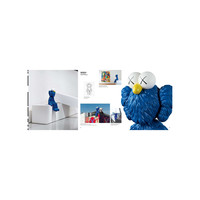 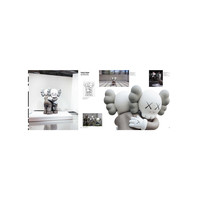 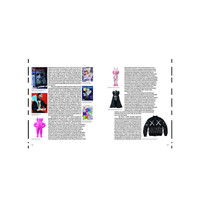 €80,00
A catalogue that documents the first exhibition in the Middle East by KAWS. Exploring his career, oeuvre, paintings and sculptures over the past 20 years. Hardcover. 205 x 250 mm. 322 pages. 2020. English.
Availability:
In stock
Share:

This catalogue documents the first exhibition in the Middle East by KAWS (Brian Donnelly, 1974, USA). The solo show explores his career, vast oeuvre and features paintings and sculptures made over the past 20 years.

Donnelly began his career in street art in the 1990s, becoming synonymous with the name KAWS, a tag that became a staple in his ‘sub-vertisments’ (modifications of commercial works). Later on, through his toy figurines and larger-than-life sculptures, KAWS has become a global phenomenon — not only in the art world, but in popular culture as well. 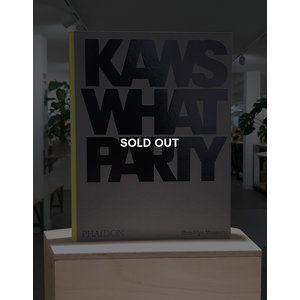 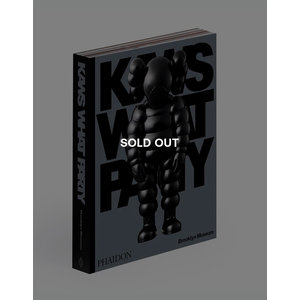 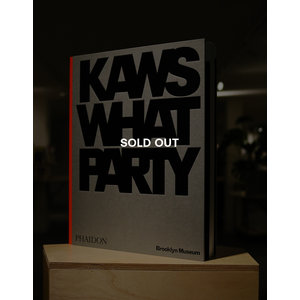 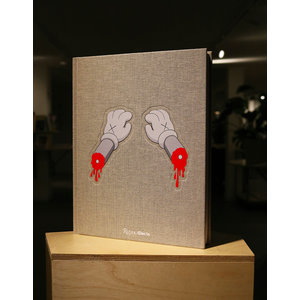