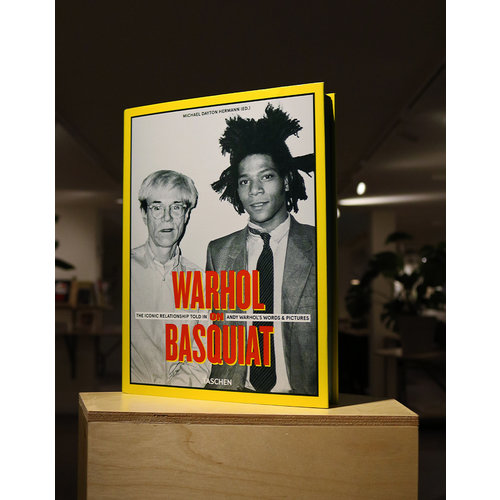 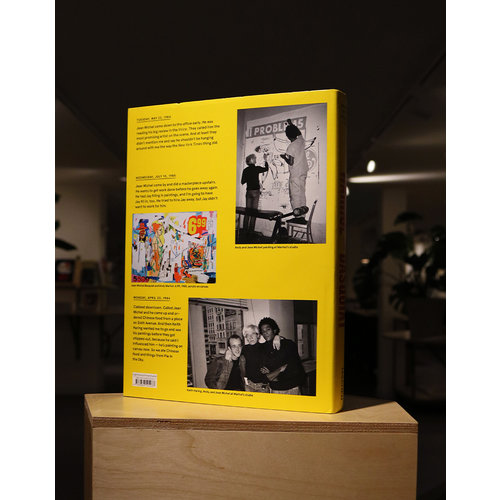 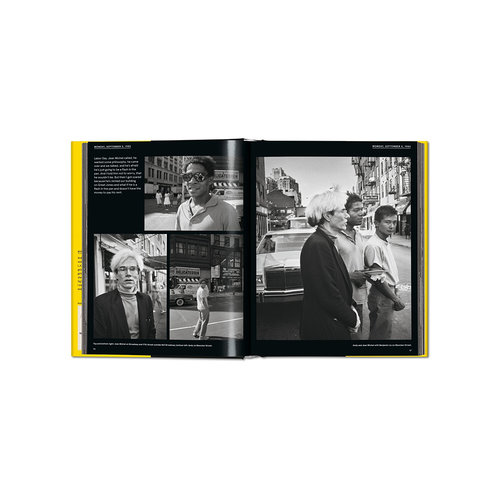 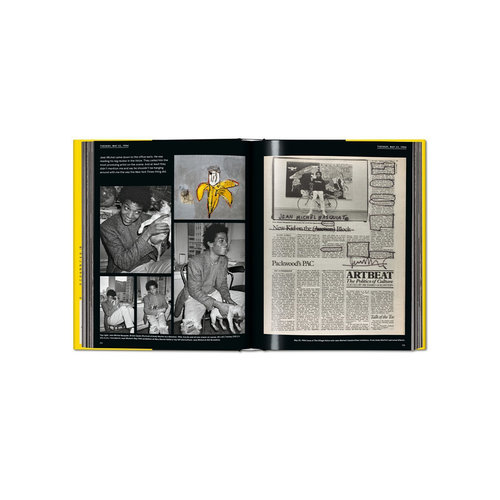 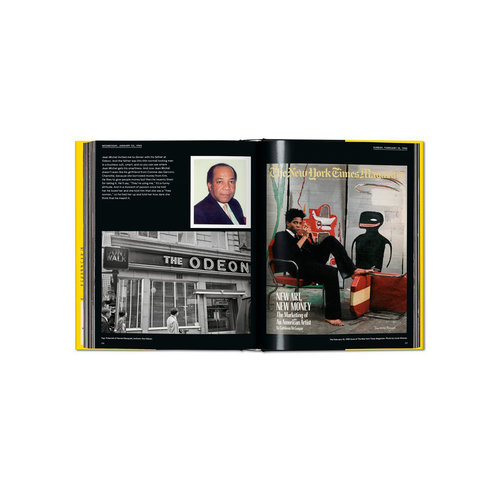 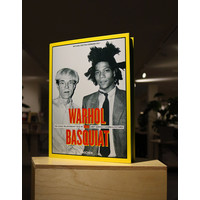 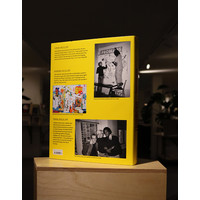 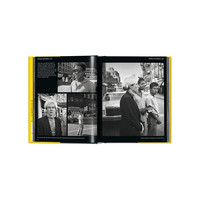 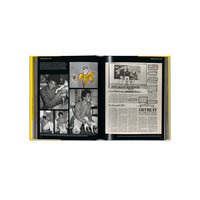 Andy Warhol and Jean-Michel Basquiat’s complex relationship captivated the art world then and now. At a time when Warhol was already world famous and the elder statesman of New York cool, Basquiat was a downtown talent rising rapidly from the graffiti scene. Together, they forged an electrifying personal and professional partnership.

As a prolific documentarian of his own world, Warhol extensively photographed and wrote of his friendship with Basquiat, all played against the backdrop of 1980s downtown New York City. It reveals not only the emotional depth of their relationship but also its ambiguities, extremities, and complexities.

Produced in collaboration with The Andy Warhol Foundation and Jean-Michel Basquiat’s estate, this book chronicles the duo’s relationship in hundreds of previously unpublished photographs of Basquiat along with a dynamic cast of characters from Grace Jones to Madonna, and Keith Haring to Fela Kuti. 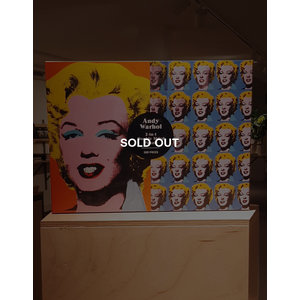 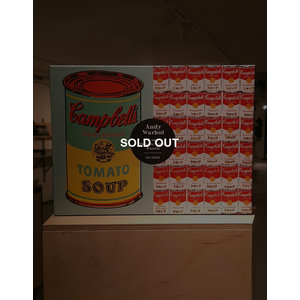