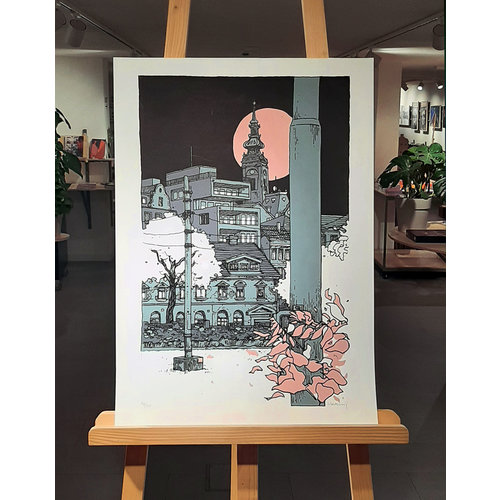 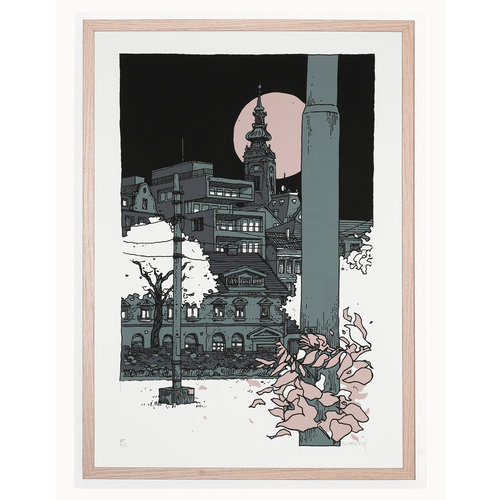 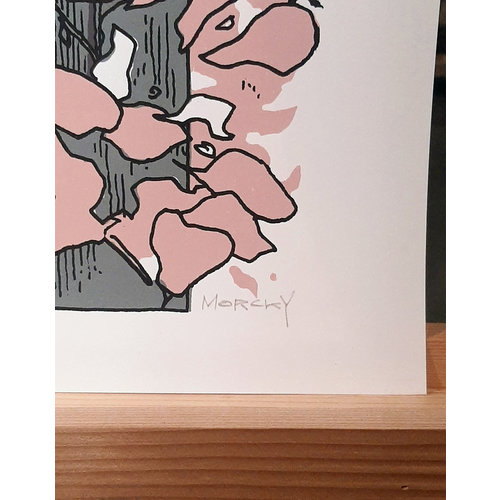 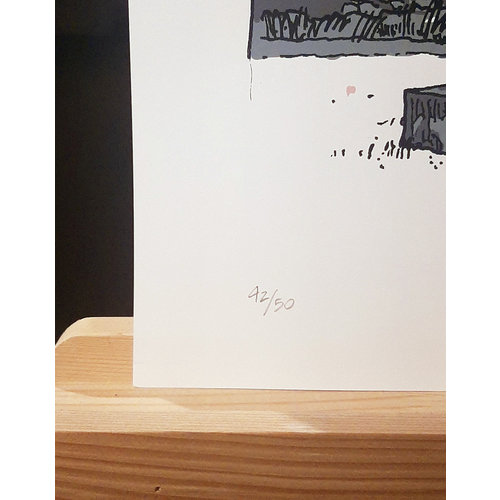 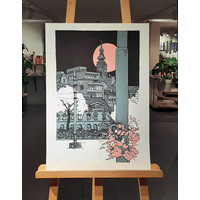 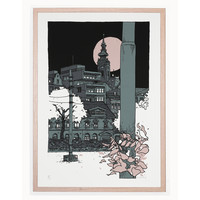 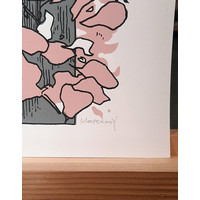 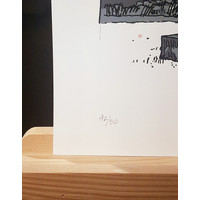 Inspired by graffiti, illustration, animation and architecture, Morcky loves to paint the places he visits. After a classic graffiti phase in Italy in the 1990s, he moved to Amsterdam where he painted alongside the city’s first generation of independent public artists (2004 - 2010), contributing to its burgeoning street art scene. Back then he was inspired by objects that symbolized human activities and feelings, resulting in, among others, his iconic figurative Boombox series, objects that represent the pure energy of music and have the ability to touch people on a deep level.