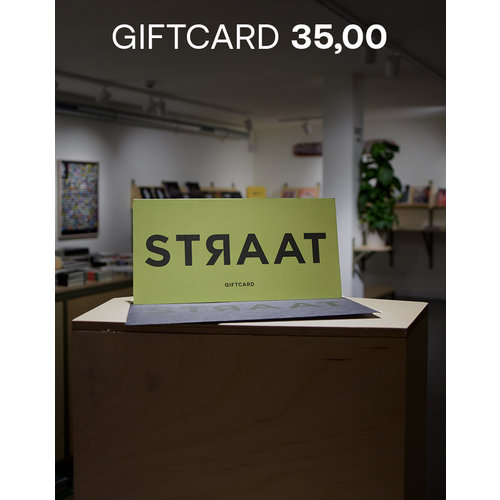 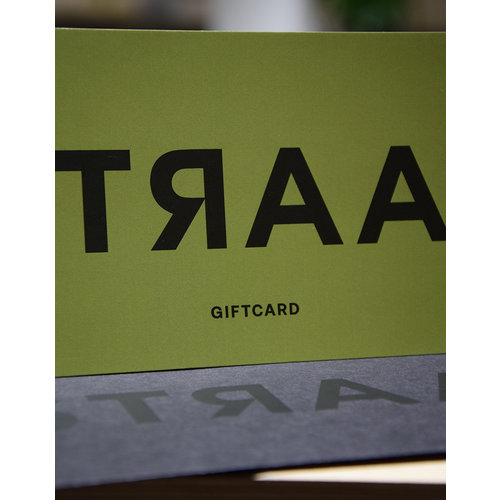 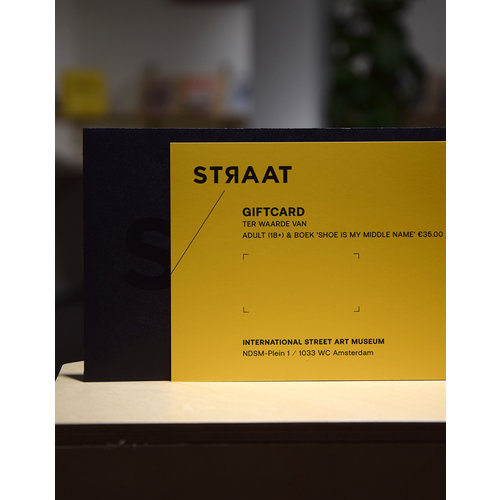 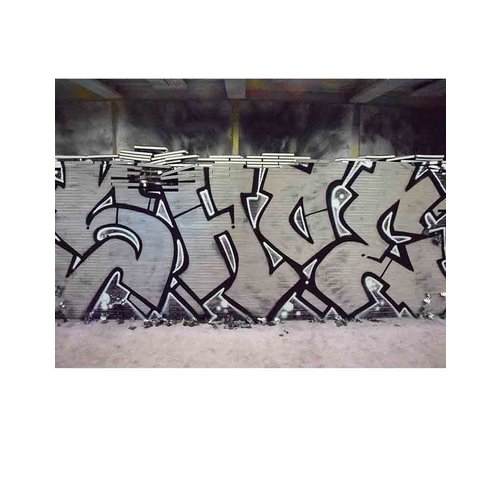 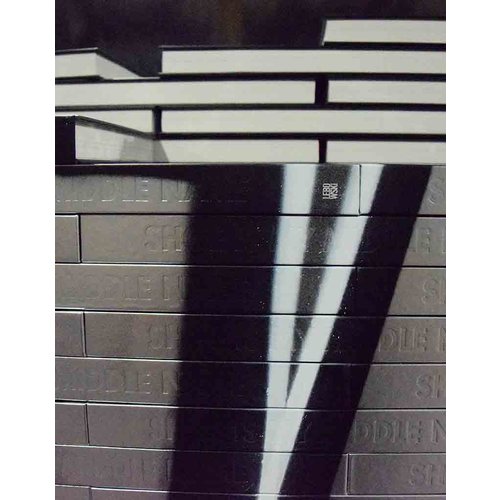 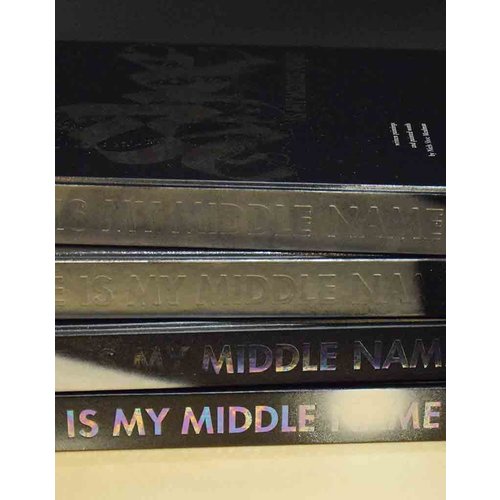 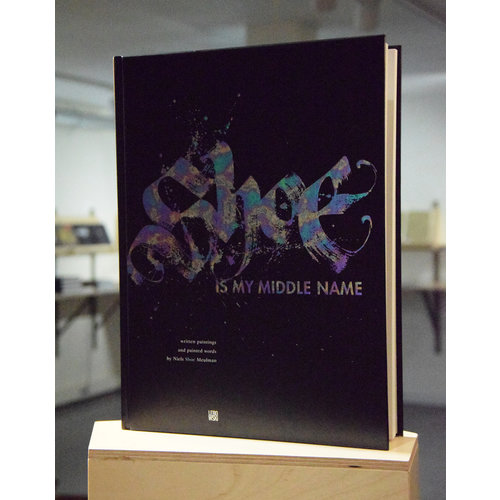 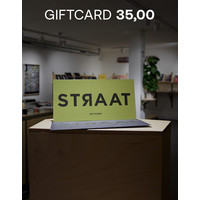 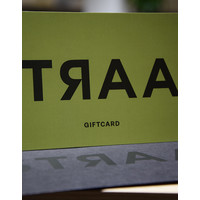 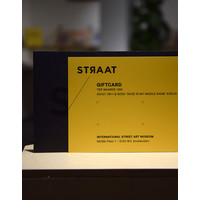 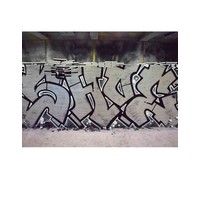 Shoe in the middle:

Ever since he picked the graffiti name Shoe in 1979, Niels Meulman has been carving out his own path towards the international art world. Being a graffiti pioneer from Amsterdam, he worked with American counterparts such as Dondi White, Rammellzee and Keith Haring in the 1980s.

View the making of the installation in STRAAT museum here: