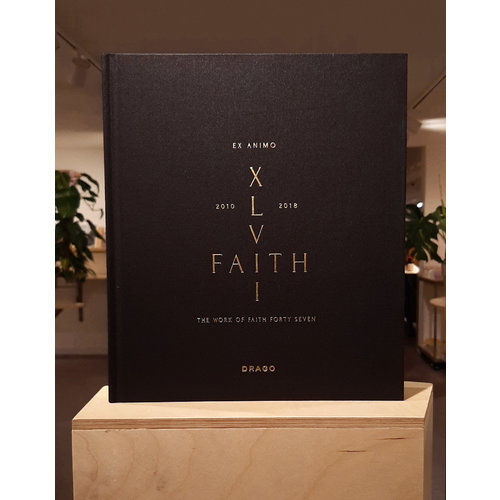 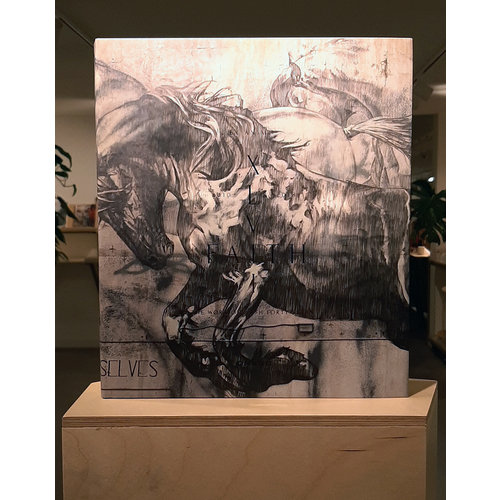 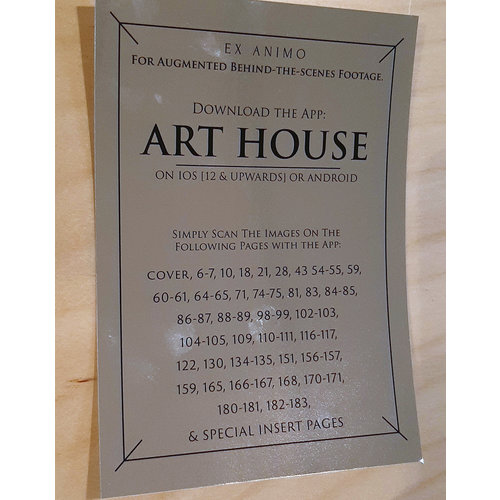 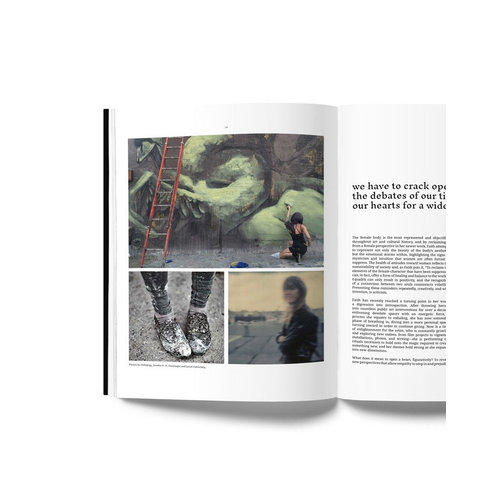 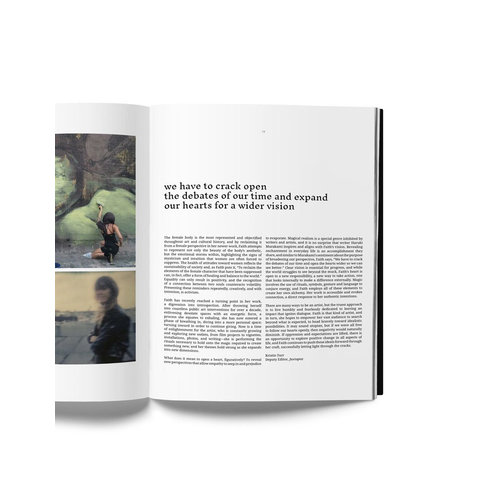 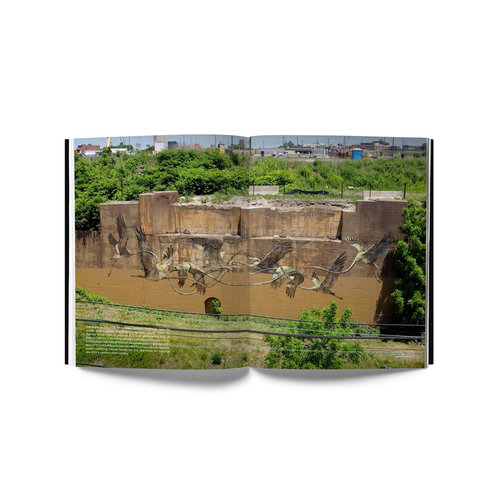 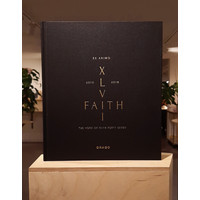 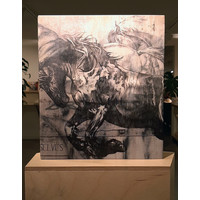 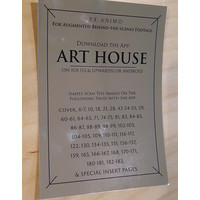 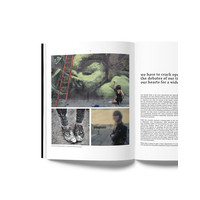 €50,00
Ex Animo represents the most complete and exhaustive collection of artist Faith XLVII’s works, both from the streets and her studio. 232 Pages, 2018, English
Beschikbaarheid:
Op voorraad
Delen:

The book contains critical texts by Kristin Farr (Deputy Editor at Juxtapoz Magazine), Carlo Mc Cormick (famous critic and curator from New York) and Jaqueline Flint. Ex Animo is a monograph exploring the artist’s greatest projects from The Psychic Power of Animals, in which Faith represents in full scale the strength and power of alpha animals, to The Long Wait, a series of murals representing Johannesburg men waiting.

“I want to hear the voice that is silenced; the quieter but profound comments on living” says the artist in an interview. Turning a blind eye to injustice is not an option in a country like South Africa, whose cruel history still permeates the present.

Faith’s artistic background sparks from the world of graffiti; she is one of the most active artists in South Africa. She uses Street Art to spread her message to the world, trying to give voice to the disenfranchised and to direct the media and the public’s attention to areas where there is some form of conflict or that in some way need positive vibes. Her message transcends the medium, and her expressive power has an astonishing social impact: her works are able to change the social fabric in which they are created and provide an alternative to the mass point of view, which is intimist and mystic but equally effective. Faith has created Street Art pieces all over the world, with the same tenacity and passion that have become her distinctive traits, without underestimating her work in the gallery, where she experiments with new devices and interacts with the most disparate materials, such as found objects, paper, video, installations and so on.