Home
—Banksy. You are an Acceptable Level of Threat and If You Were Not You Would Know About it 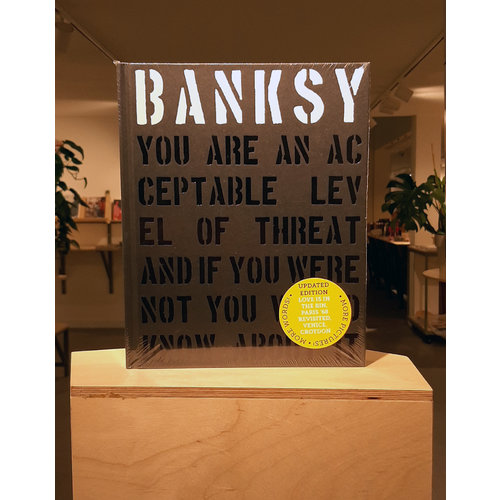 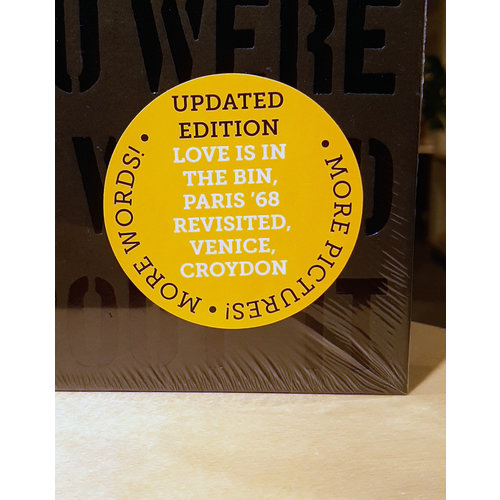 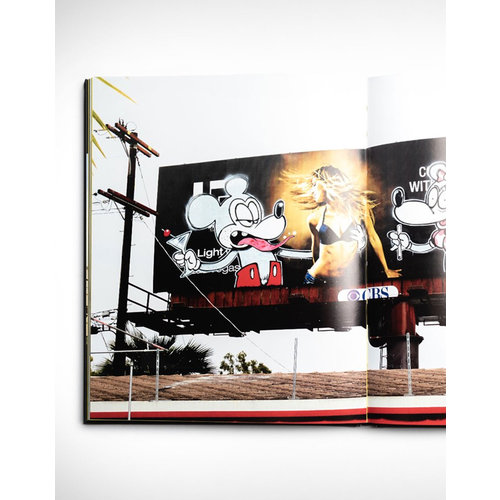 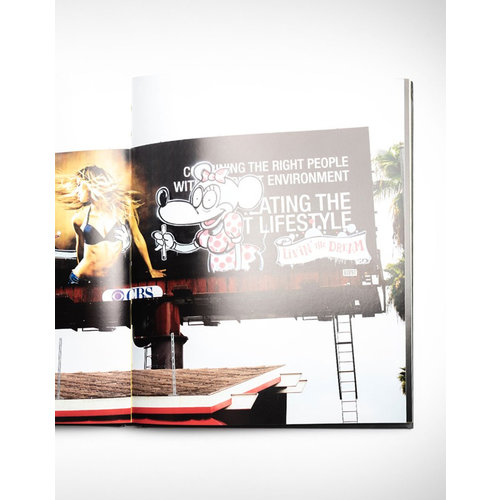 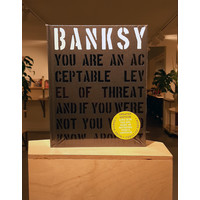 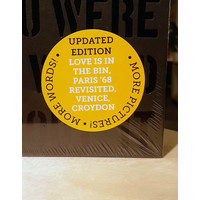 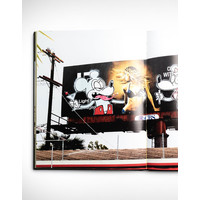 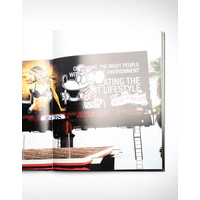 Banksy. You are an Acceptable Level of Threat and If You Were Not You Would Know About it

The 248-page tome features a massive collection of photography highlighting iconic works by the elusive British artist. From his early graffiti in Bristol in the late 1990s to his Seasons Greetings piece which was unveiled in 2018 on Christmas day, the new edition chronicles Banksy’s entire street art career.

The book also highlights Banksy‘s self-destructing Love is in the Bin artwork which Sotheby’s described as “the first artwork in history to have been created live during an auction.” Moreover, images portraying his monumental Dismaland show, paintings and mixed-media sculptures from The Walled Off Hotel, Basquiat-inspired artworks on the walls of the Barbican, as well as new works from Gaza and New York are also spotlighted in the book. 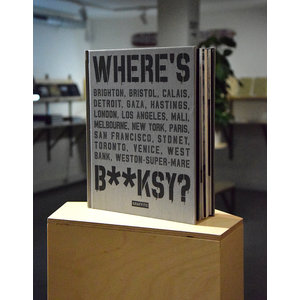 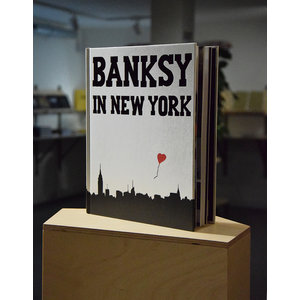 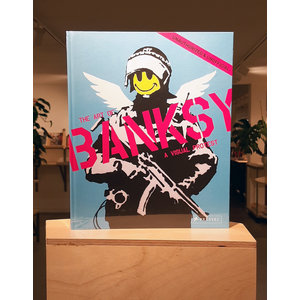 The Art of Banksy. A Visual Protest
€42,50
Bekijk product