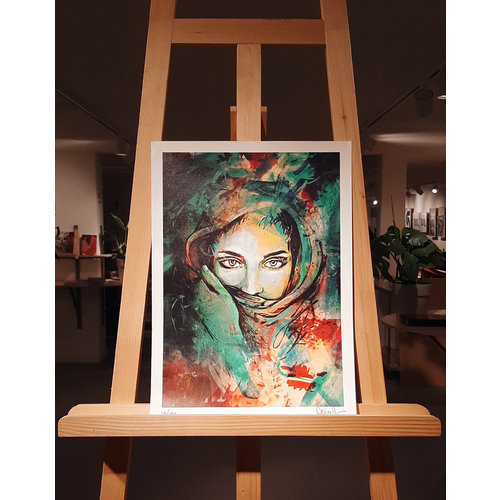 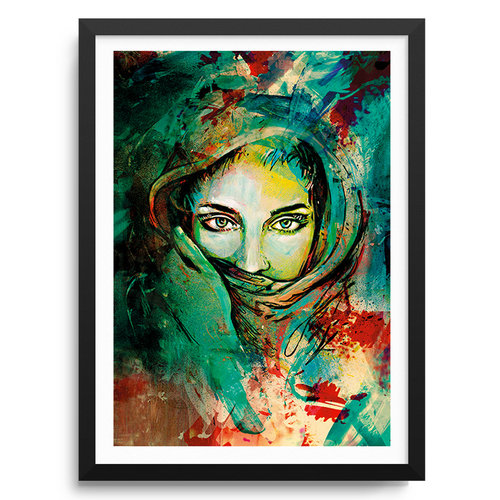 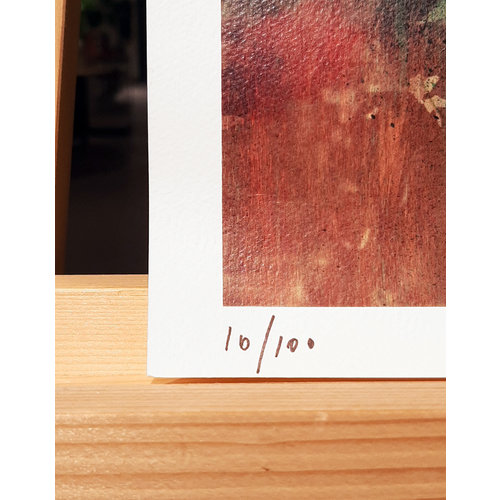 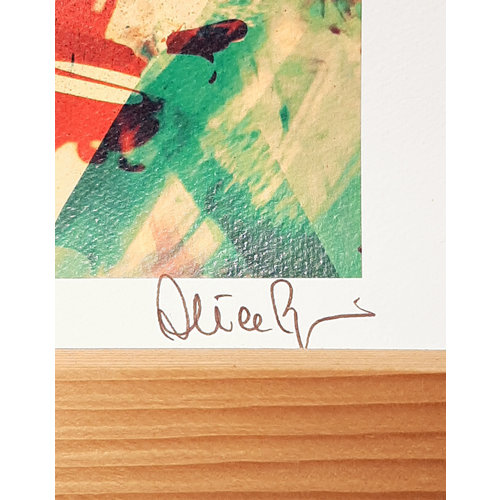 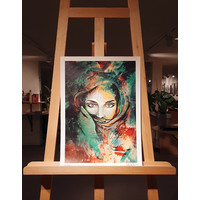 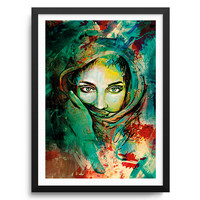 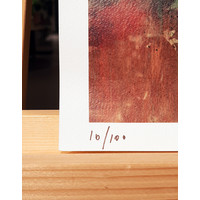 This work has appeared on the walls of Yogyakarta, Indonesia, in 2013 and then in a smallest version in 2015 in the Melilla prison, Women’s Section, Spain.

Alice Pasquini’s artwork is seen not only on urban surfaces and walls, but also in galleries and museums in more than one hundred different cities around the world.
Alice travels continuously and her preferred canvases are city walls. The Roman artist, both a street artist and painter, has developed different threads in her research, from narrating feminine vitality to manipulating the three-dimensional possibilities of her work. She moves from urban explorations to installations using found materials.
Sydney, New York, Barcelona, Oslo, Moscow, Paris, Copenhagen, Marrakech, Berlin, Saigon, Buenos Aires, Singapore, London, and Rome are some of the cities where her work can be found.