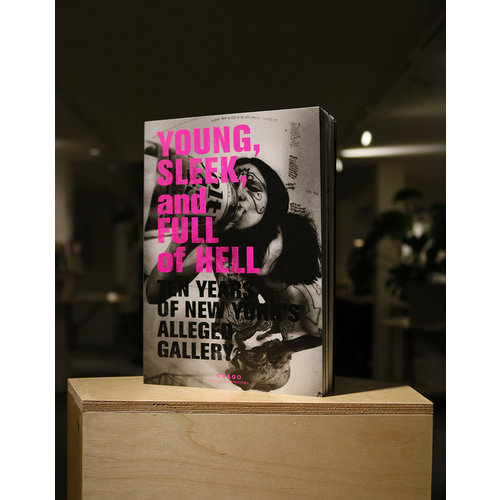 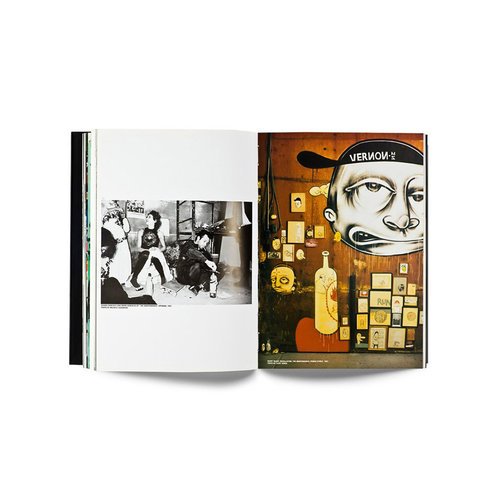 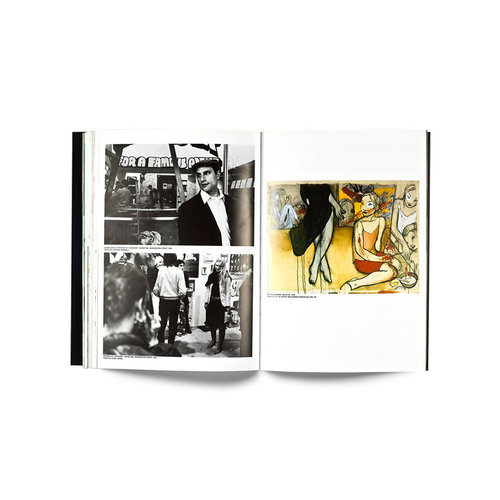 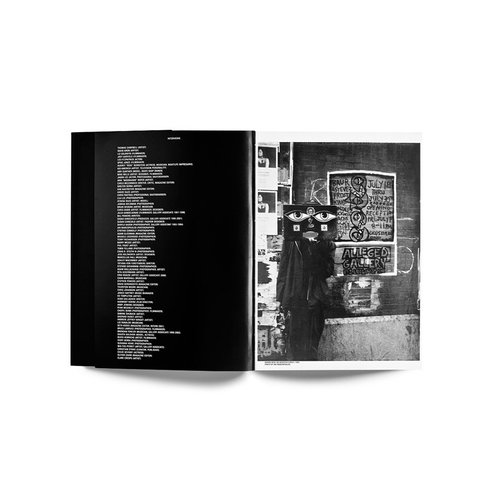 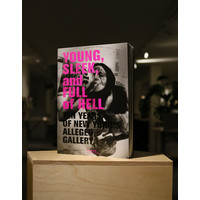 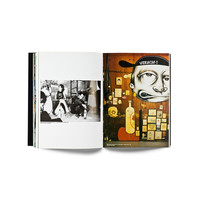 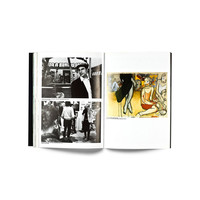 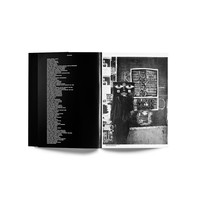 From 1992 to 2002, New York Alleged Gallery provided a breeding ground and played the role of willing accomplice for some of the most vibrant American art to come along in decades. By exhibiting then emerging talents such as Rita Ackermann, Thomas Campbell, Susan Cianciolo, Mark Gonzales, Chris Johanson, Margaret Kilgallen, Harmony Korine, Barry McGee, Mike Mills, Terry Richardson and Ed Templeton, much of Alleged’s impact was due to a complete and utter disregard for the status quo.

Using a potent blend of artworks, photographs and interviews with artists, filmmakers, photographers, musicians, collectors and other denizens of the era, Young Sleek and Full of Hell documents the glorious trials and tribulations of running an independent gallery in New York in the final hours of the 20th century.