Home
—RONE : Street art and beyond 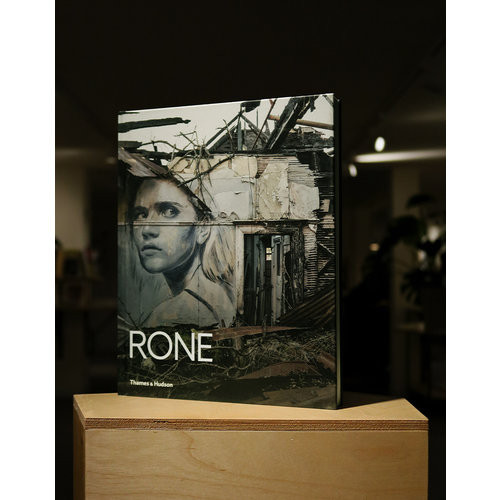 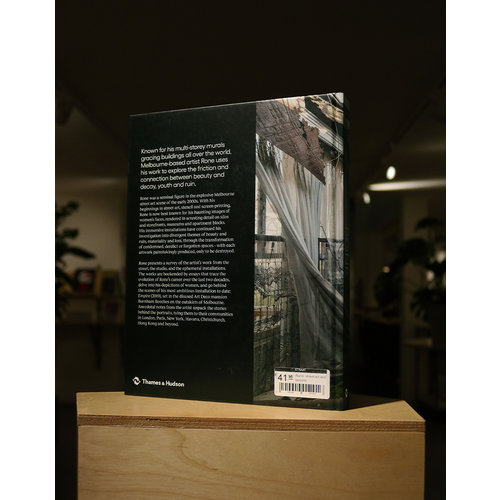 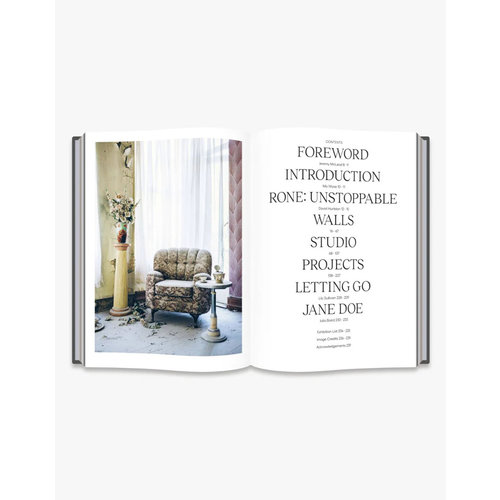 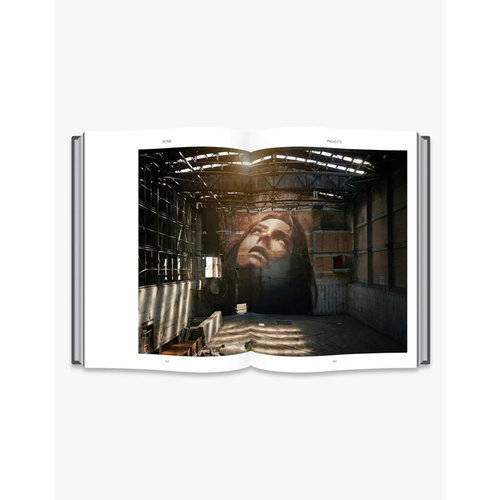 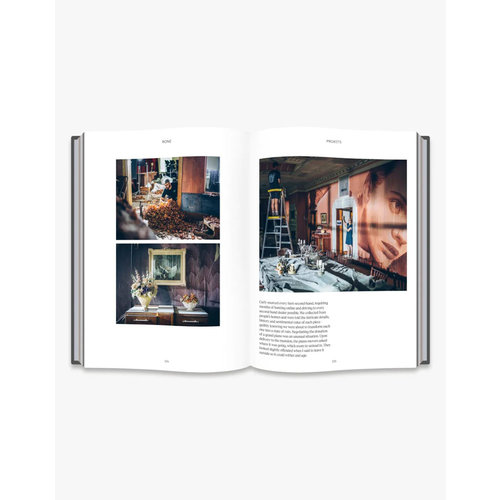 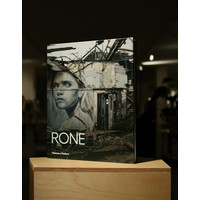 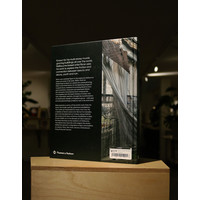 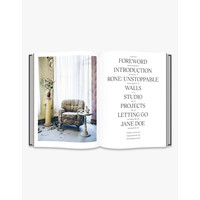 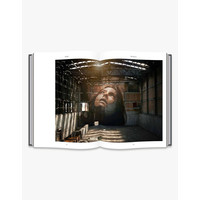 RONE : Street art and beyond

Known for his multi-storey murals gracing buildings all over the globe, Melbourne-based artist Rone uses his work to explore the friction and connection between beauty and decay, youth and ruin. Rone was a seminal figure in the explosive Melbourne street art scene of the early 2000s. With his beginnings in street art, stencil and screen printing, Rone is now best known for haunting images of women's faces, rendered in arresting detail on silos and store fronts, apartment blocks and museums. Rone has investigated further into divergent themes of beauty and ruin, materiality and loss, through the transformation of condemned, derelict or forgotten spaces - with each artwork painstakingly produced, only to be later destroyed.

This book presents a survey of the artist's work from the street, the studio, and the now-defunct installations. The works are bookended by essays that trace the evolution of Rone's career over the last two decades, delve into his depictions of women, and go behind the scenes of his most ambitious installation to date. Anecdotal notes from the artist unpack the stories behind the portraits, tying them to their communities in London, Paris, New York, Christchurch, Havana, Hong Kong and beyond.