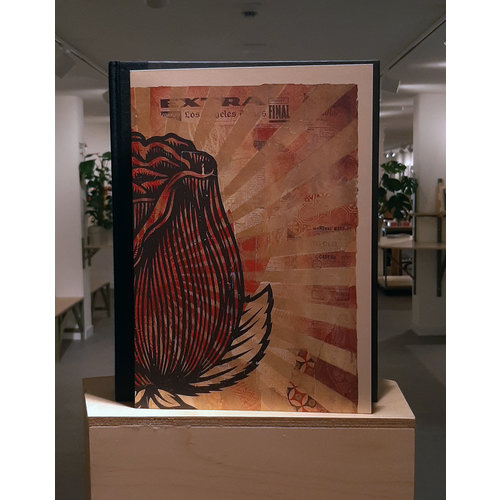 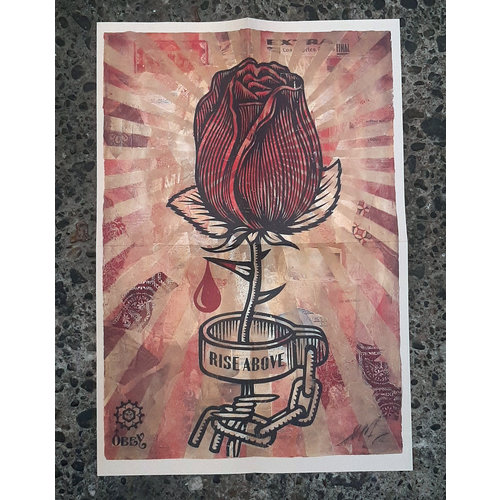 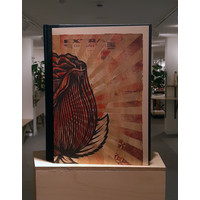 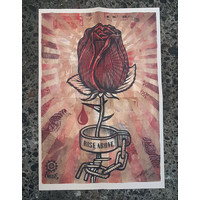 €59,95
This book is Shepard Fairey's first comprehensive monograph and now it's available again. There is a poster inside each book! 20th Anniversary edition. Hardcover. 240 x 315 mm. 446 pages. 2018. English.
Availability:
Out of stock
Share:

Shepard Fairey’s first comprehensive monograph brought back into print, which chronicles his early art school days, his viral Andre the Giant has a Posse sticker campaign in the 90s, the creation of his successful OBEY brand, and his longtime role as an activist-street artist.

Shepard Fairey is an American contemporary street artist, graphic designer activist and illustrator who emerged from the skateboarding scene. He earned a bachelor of fine arts in illustration from Rhode Island School of Design in '92. He is best known for his Barack Obama "Hope" poster, which he created in support of the 2008 presidential campaign. His work has been included in the collections of several museums, including the Los Angeles County Museum of Art; the Museum of Modern Art, New York; the Smithsonian in Washington D.C.; and the Victoria and Albert Museum, London. 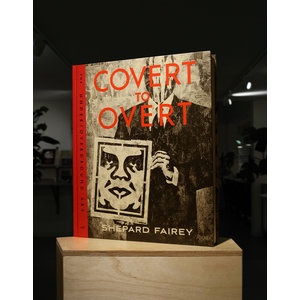