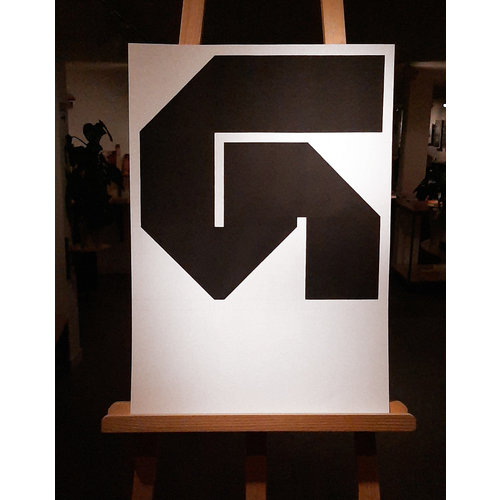 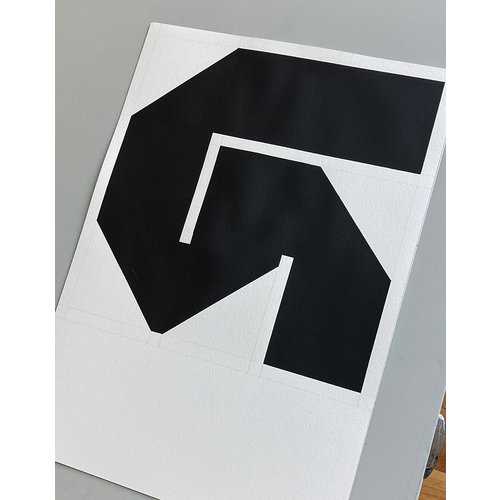 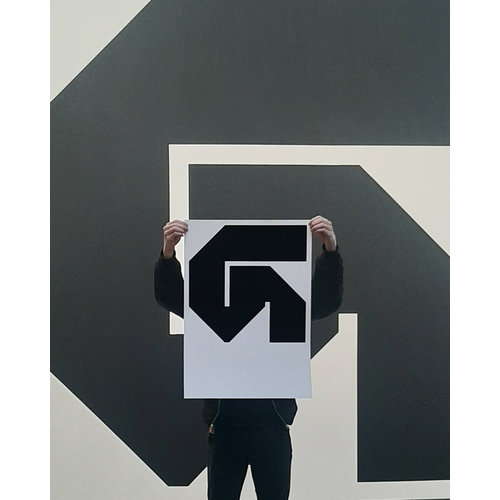 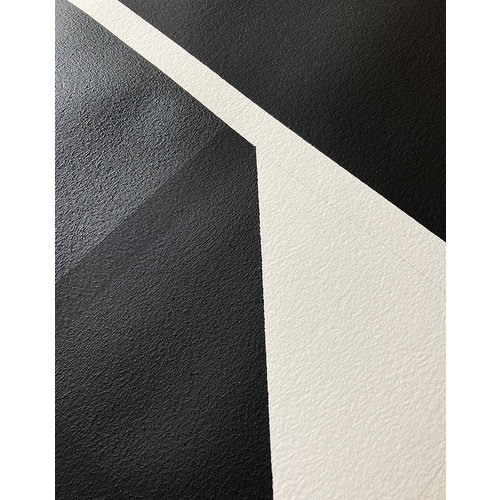 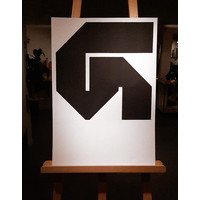 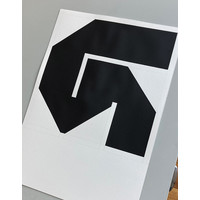 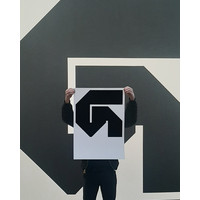 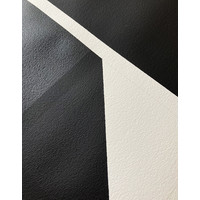 Nespor is a grid-based typographic project. The characters are designed as one family, but also have the quality to stand on their own. The white space and margins are equally important as the character itself. It’s a typographic research that started off on screen and was then further explored on paper, by drawing the different characters with fineliner and ruler. Line by line, almost as a meditative way of working. After making them physical on paper, Daan Rietbergen started painting the Nespor characters in public space which makes them even more alive and alienating. Nespor is the first project where he combined his graffiti background with his graphic design profession.