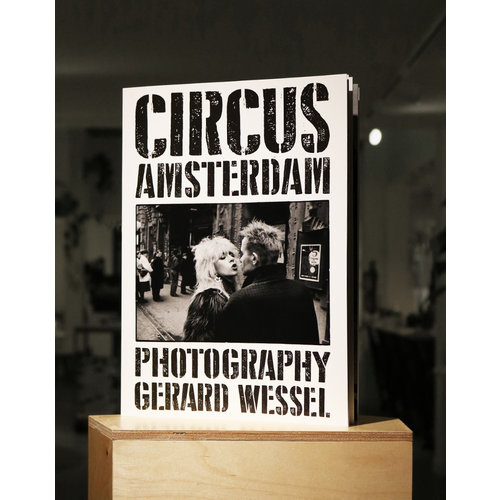 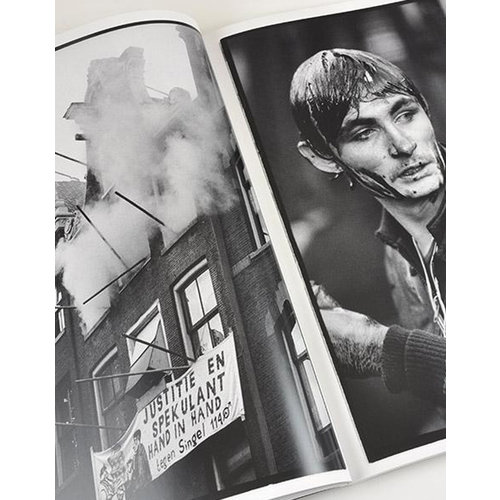 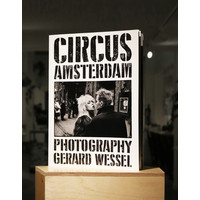 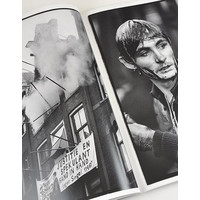 Gerard Wessel lived on het Singel, in the centre of Amsterdam for a long time. He got fascinated with the ever varying street life of Amsterdam, the culture of the youth and its extravagant nightlife. In a radius of less than 1.000 meters around his house he found all the metropolitan (dis)comfort. Junks, sex workers, tourists, the homeless, the disruptive youth. Every possible aspect of society, politics, music, art and fashion where on show in the streets. Wessel captured, often commissioned by Nieuwe Revu, the daily life in the city with his Rolleiflex-Wide. He became famous and popular. According to some of the younger residents you only belonged in Amsterdam's nightlife if you were captured in photo by Gerard Wessel. That's how his archive expanded. De city changed, but there always came a new generation that re-shaped its nightlife, music scene and fashion imagery. 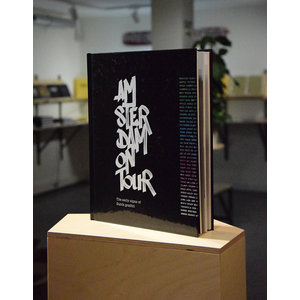 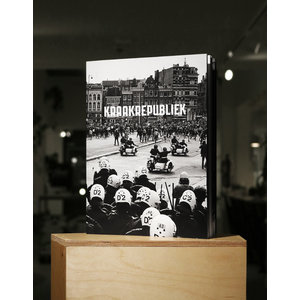 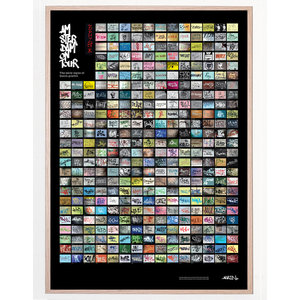