In over 300 pages, 200 images and a number of original extracts from her sketchbook, Crossroads tells the story and showcases the artwork of Alice Pasquini. Alice is a prolific illustrator, creative designer and painter who has been gifting cities with her artwork for over a decade: through her work, women and children become an integral feature of any urban surrounding. From large artwork – like the wall of the Italian Museum in Melbourne – to small cameos in London or Marseille, Alice’s creativity shines through in every city thanks to her unique style. The images in Crossroads have been taken from photographers the likes of Martha Cooper and Ian Cox. The book is brought together by a foreword from the editor Paulo von Vacano, texts by Jessica Stewart and journalists Nicolas Ballario (Rolling Stones) and Stephen Heyman (New York Times), as well as article extracts by Steven P. Harrington and Jaime Rojo – Co-founders of Brooklyn Street Art [BSA], Serena Dandini, DJ Gruff and Chef Rubio.

The artwork 'Electra' (2017) by Alice Pasquini is part of our Quote from the streets exhibition. 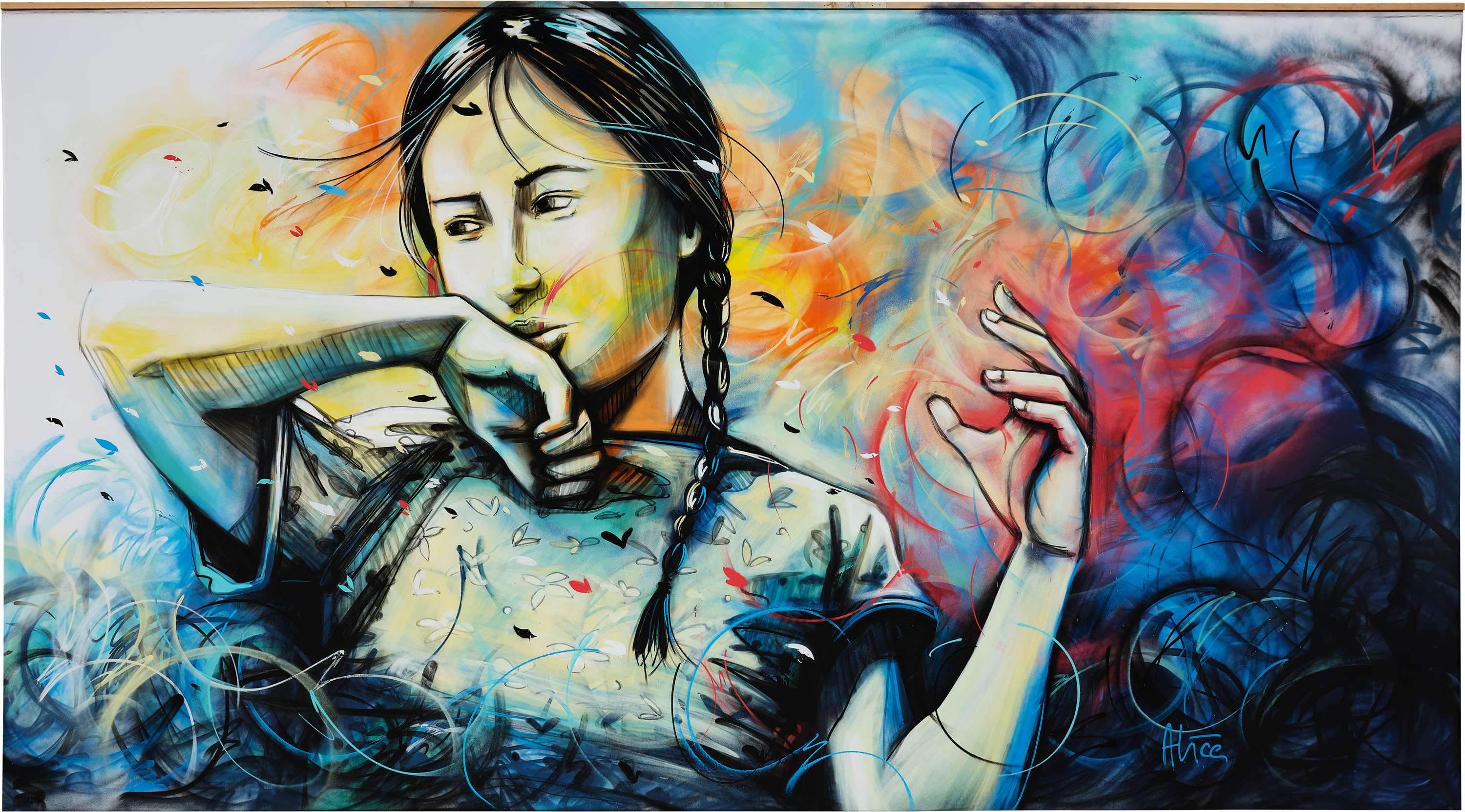 You have no items in your shopping cart...

You can compare a maximum of 5 productsStart comparison