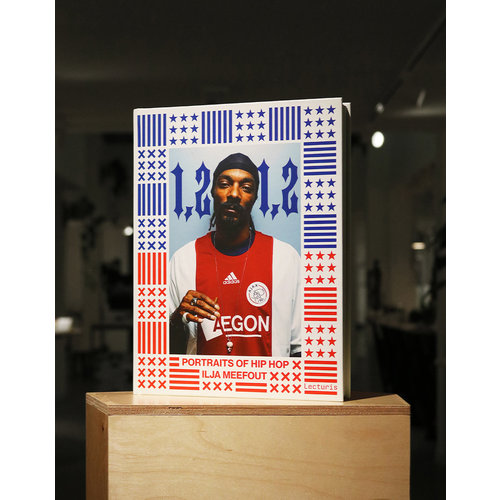 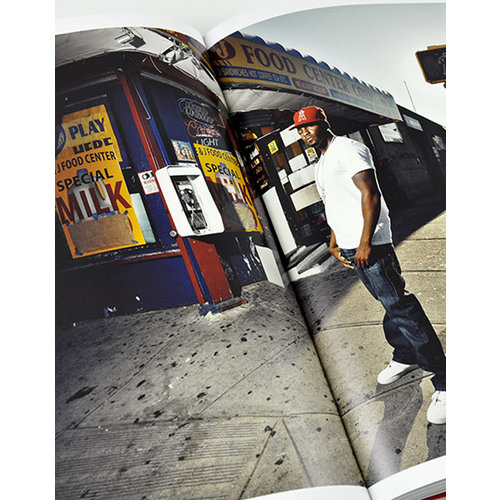 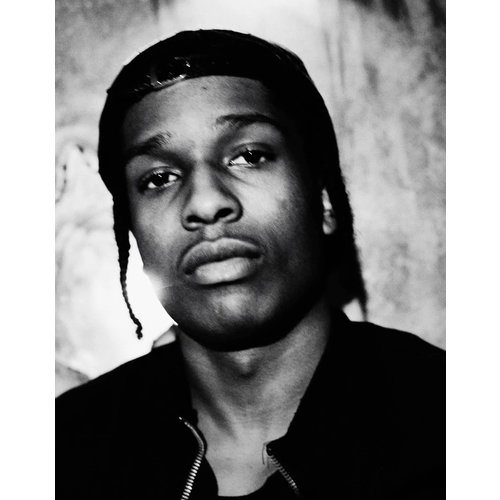 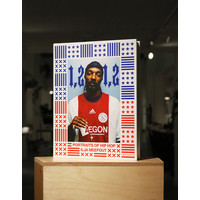 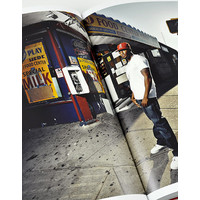 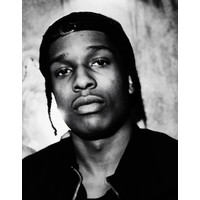 €50,00
Photographer Ilja Meefout takes you on a journey from the Bijlmer (Amsterdam) to the States in this already classic photography book. Hardcover. 240 x 320 mm. 336 pages. 2019. English.
Availability:
In stock
Share:

Meefout has photographed the biggest Hip Hop artists in the world. He grew up in Bijlmermeer, a neighbourhood in Amsterdam Zuidoost. His love for Hip Hop - that bloomed early on by listening to audio cassettes from Eric B & Rakim, NWA and Public Enemy - clearly shows in his photography. His portraits are recognizable for the time stopping simplicity and take 'the artist' out of its daily context, that often exists out of buzzing environments. Snoop Dogg, Lil' Wayne, Pusha T, Ice Cube, The Beastie Boys en de Wu-Tang Clan: Meefout captured them all with his camera. Due to his initiative way of working, Meefout has become a leading portrait-photographer, with an overwhelming love for Hip Hop.

Meefout's first photography book 1,2 1,2 - Portraits of Hip Hop gives and impressive survey of his broad oeuvre. This book shows the process of Meefout as a photographer, but at the same time it is an ode to Hip Hop; Told from his own perspective and in the context of the surroundings in which Meefout grew up with all its metropolitan and societal challenges. A context that plays an important role in Meefout's visual language: from local to international stars whom pose as if they've known him for years, very familiar and natural, and therefore universal.